Martell Assemblage Exclusif de 3 Millésimes is a reflection of the past, but also a very modern expression of the Martell style, with a multitude of fragrant nuances. 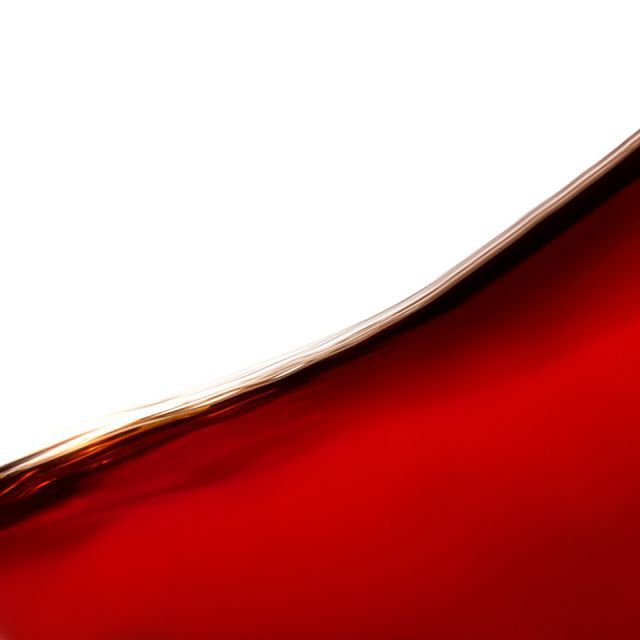 In celebration of the brand’s Tricentenary, the House of Martell has created a unique blend of three exceptional eaux-de-vie; Grande Champagne, Fins Bois and Borderies, each one evokes a different period in the House’s history according to its aromatic profile.

Grande Champagne: character. This powerful, structured eau-de-vie is emblematic of the 18th century. For Benoît Fil, this structure and “build” is symbolic of Jean Martell’s determination to give his House a strong foundation.

Fins Bois: aerial lightness. A smooth, delicate eau-de-vie with great subtlety, evoking Martell’s rise to prominence in the 19th century. It was the age when Martell won the approval of connoisseurs the world over and became one of the great ambassadors of French art de vivre.

Borderies: silky roundness. The smallest terroir is also the most precious of the Charentes region, and its hallmark has become the signature of Martell. This eau-de-vie calls to mind the Belle Epoque and the beginnings of the 20th century, when the famous Cordon Bleu was created.

Martell Assemblage exclusif de 3 millésimes is a rare and precious item. It is presented in a wooden box decorated with a three-tone inlay symbolising lifelines and the harmony of the three eaux-de-vie, with a bottle which is a faithful reproduction of the traditional montre flasks that were used to present eaux-de-vie samples to the Cellar Master.

On swirling, interesting notes of exotic fruit – mango and pineapple – are released, combined with notes of candied orange peel, honey and beeswax.

In the mouth, it is initially round, harmonious and well structured. Fine, delicate notes of vanilla combine with many notes of candied fruit, creating an incredible richness in the mouth. Retaining this impression of a bowl of candied fruit, the sensation gradually evolves towards notes of beeswax, giving this cognac an exceptional finish and liveliness. 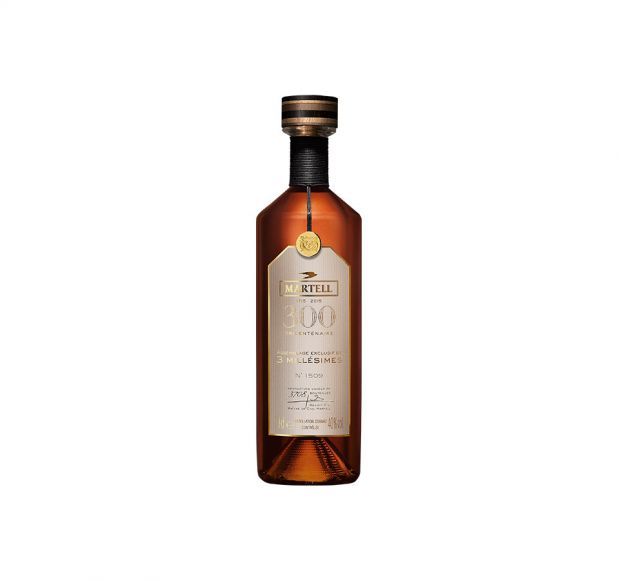